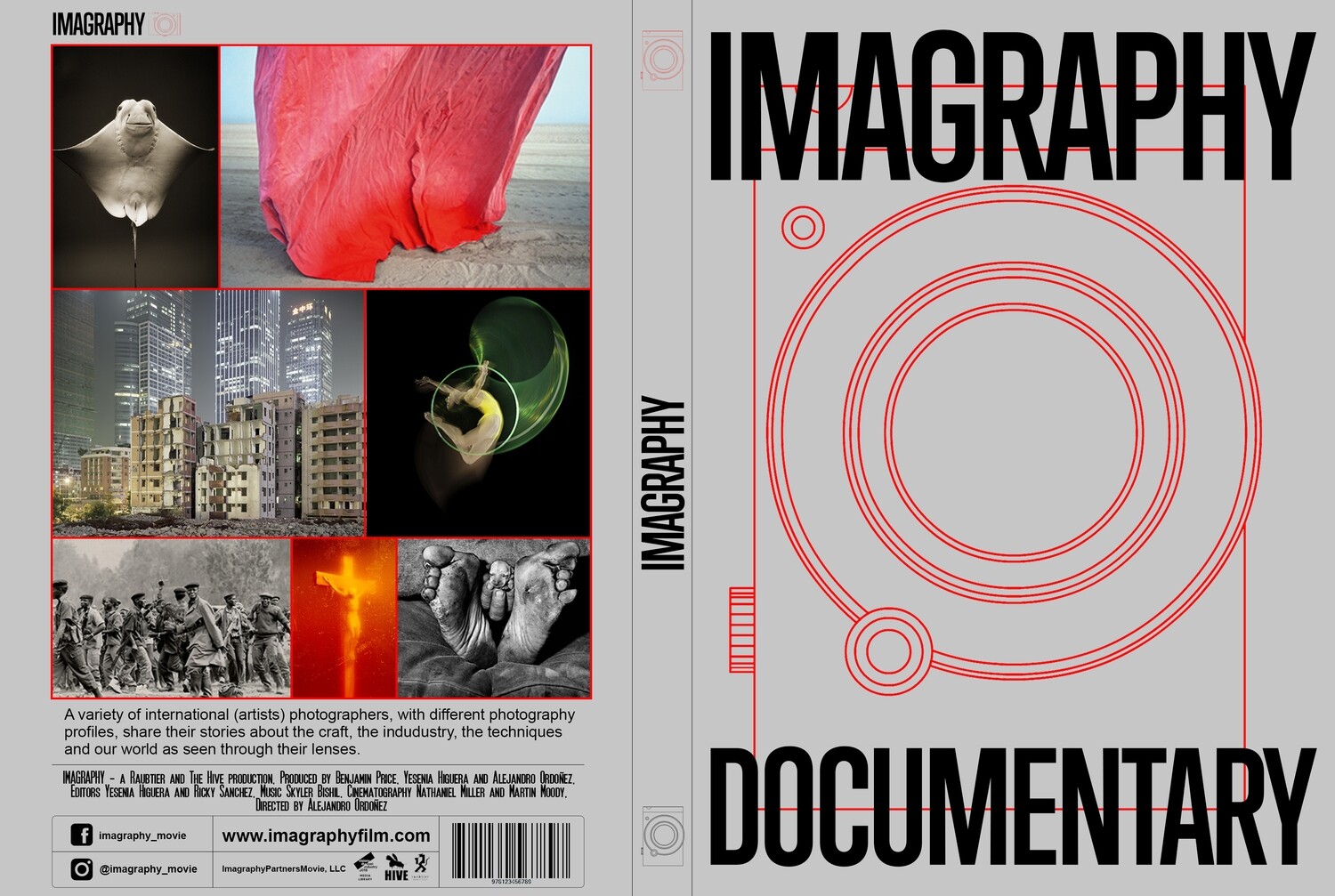 A variety of international (artists) photographers, with different photography profiles, share their stories about the craft, the industry, the techniques and their overall impressions of humanity and our world as seen through their lenses.

Exclusive: A special 10th Anniversary edition of Helvetica, in either DVD or Blu-ray disc format. This edition features a new cover, which quotes the dialogue from the first few minutes of the film. Only 500 copies were produced, and each one is signed by director Gary Hustwit.

Helvetica is a feature-length independent film about typography, graphic design and global visual culture. It looks at the proliferation of one typeface as part of a larger conversation about the way type affects our lives. The film is an exploration of urban spaces in major cities and the type that inhabits them, and a fluid discussion with renowned designers about their work, the creative process, and the choices and aesthetics behind their use of type. Helvetica encompasses the worlds of design, advertising, psychology, and communication, and invites us to take a second look at the thousands of words we see every day.

Save this product for later
Display prices in: USD